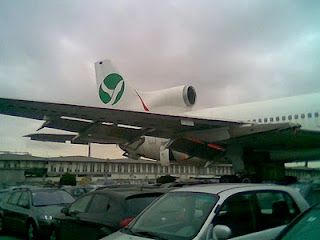 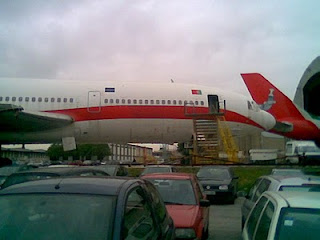 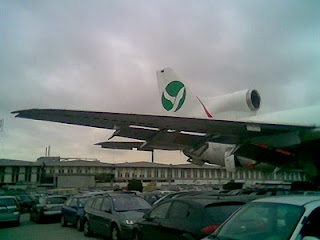 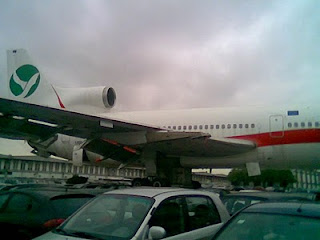 Leased to Meridian Airlines (Nigeria) from 24th November until 14th December 2007
Operated Hajj flights between cities of Abuja, Minna, Kaduna and Kano (in Nigeria) and Jeddah
In December also operated some flights for TAAG and Blue Panorama
Leased again to Meridian Airlines from 1st January until 22th January 2008 for Hajj outbound phase
Factfile updated. The number of flying hours and cycles of this aircraft was also updated
Aircraft is now at Amman for maintenance

List of all L-1011s spotted by me at Jeddah during Hajj: 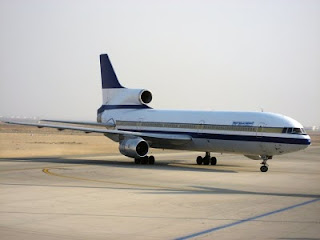